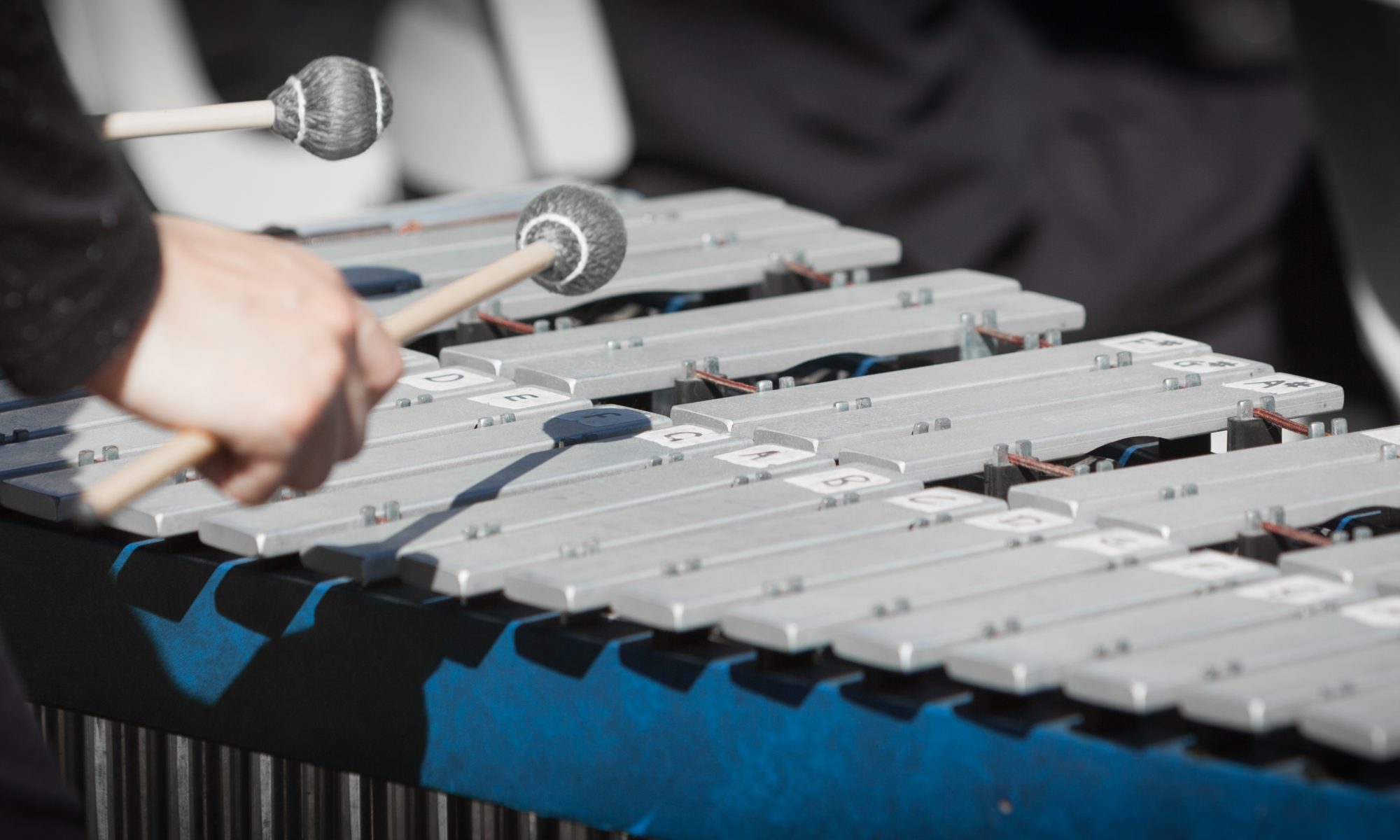 West City Music is an incorporated society and registered charity with the sole purpose of supporting the activities of the following musical groups:

Each group provides a range of playing opportunities for woodwind, brass, percussion and string players, from community concerts to parade performances and ticketed events, often in collaboration with other groups and artists across Auckland.

West City Music was founded as West City Band Inc. in 1976 by Barrie Turner, and from the start was a family focused band, with Barrie, his wife, their daughters, and five more members of Barrie’s family forming the initial core of the band. In the following years the band was joined by a few more West Auckland families, including the Lodge-Osborns, the Winteringhams, and the Watlings, one of whom is still in the band today. Throughout its operation the band also had its share of prestigious patrons, including Brian Berg, former Mayor of Glen Eden; Ned Covich, former Mayor of Waitemata City; Dail Jones, NZ Politician and former Member of Parliament for the Waitemata Electorate and Tim Shadbolt; former Mayor of Waitemata City.

For over 40 years the band has been actively involved in a wide range of community projects. Most notable are the band’s long-standing relationships with the Henderson Rotary Club, the New Lynn Lions Club, the Titirangi RSA and the Farmers’ Santa Parade. Currently the Society is at its largest with about 100 members!